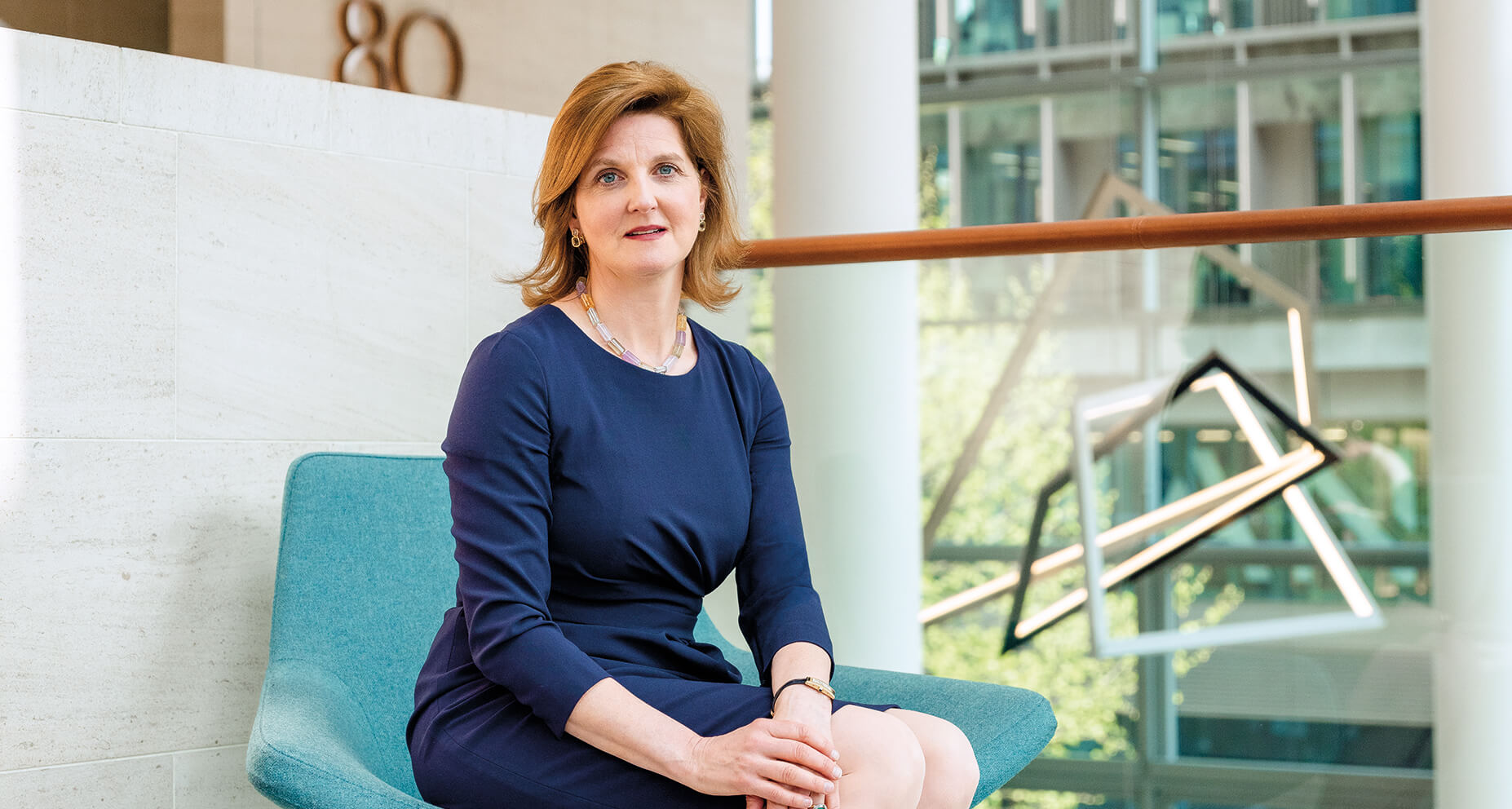 Chairman of the Board

Cressida joined the Board as a Non-executive Director in January 2014 and became Chairman on 12 July 2018.

Cressida spent almost 20 years with 3i Group plc having joined them in 1995 from JP Morgan. She co-founded 3i’s infrastructure business in 2005, becoming Managing Partner in 2009, and led the team which acted as Investment Adviser to 3i Infrastructure plc, a FTSE 250 investment company. She advised on all of 3i Infrastructure’s transactions from its flotation in 2007 through to her leaving in 2014.

From 2014 to April 2018, Cressida was Global Head of Infrastructure at the Canada Pension Plan Investment Board. Cressida was previously a member of the advisory board for Infrastructure UK, the HM Treasury unit that works on the UK’s long-term infrastructure priorities and a non-executive director of Anglian Water Group and Associated British Ports.

Cressida received a CBE in 2014 for services to infrastructure investment and policy. Cressida is the Senior Independent Director of London Stock Exchange Group plc, and a Non-executive Director of Troy Asset Management.

Cressida became Chairman of the Landsec Board on 12 July 2018.

Cressida has a deep understanding of large, long-term infrastructure projects and businesses. She has considerable experience of investment returns, general management and leadership.

Back to Our Management
?