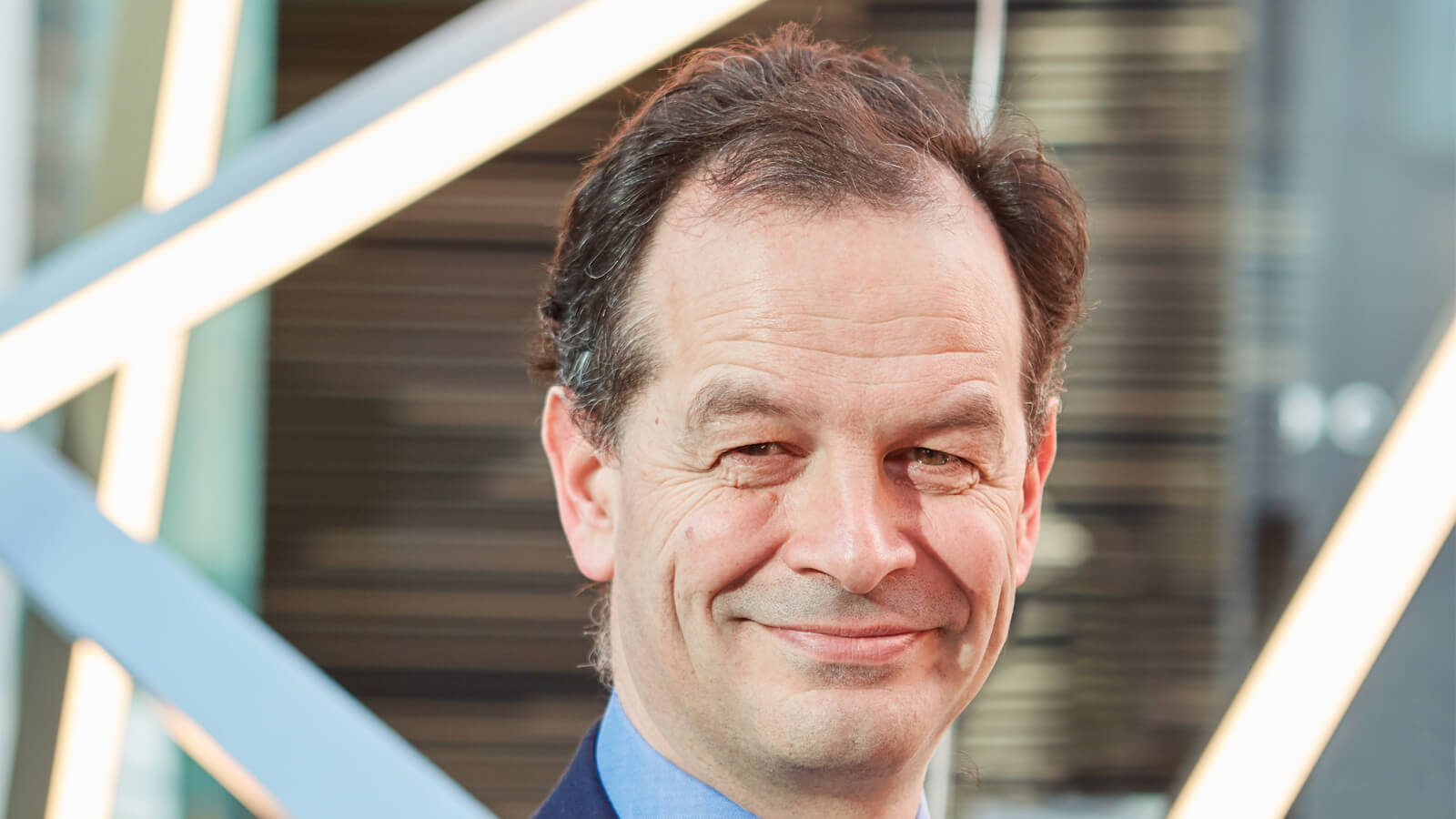 Nicholas joined the Board as a Non-executive Director on 1 January 2017.

Nicholas was previously Group Finance Director of Whitbread PLC, a position he held since November 2012. Before that, he was Chief Financial Officer of Premier Farnell PLC, which he joined in 2011, and prior to that he worked at Dixons Retail PLC in a variety of management roles, including a Chief Financial Office from 2008 to 2011. Nicholas originally qualified as an accountant with Price Waterhouse.

Nicholas brings wide-ranging and international financial and general management experience to the Group gained from working in consumer facing businesses, particularly in the retail, leisure and hospitality sectors. He also has extensive commercial and operational knowledge and skills in relation to strategy and IT development.

Chairman of the Audit Committee since 28 September 2017 and became a member of the Nomination Committee as of 01 June 2021.

Back to Our Management
?