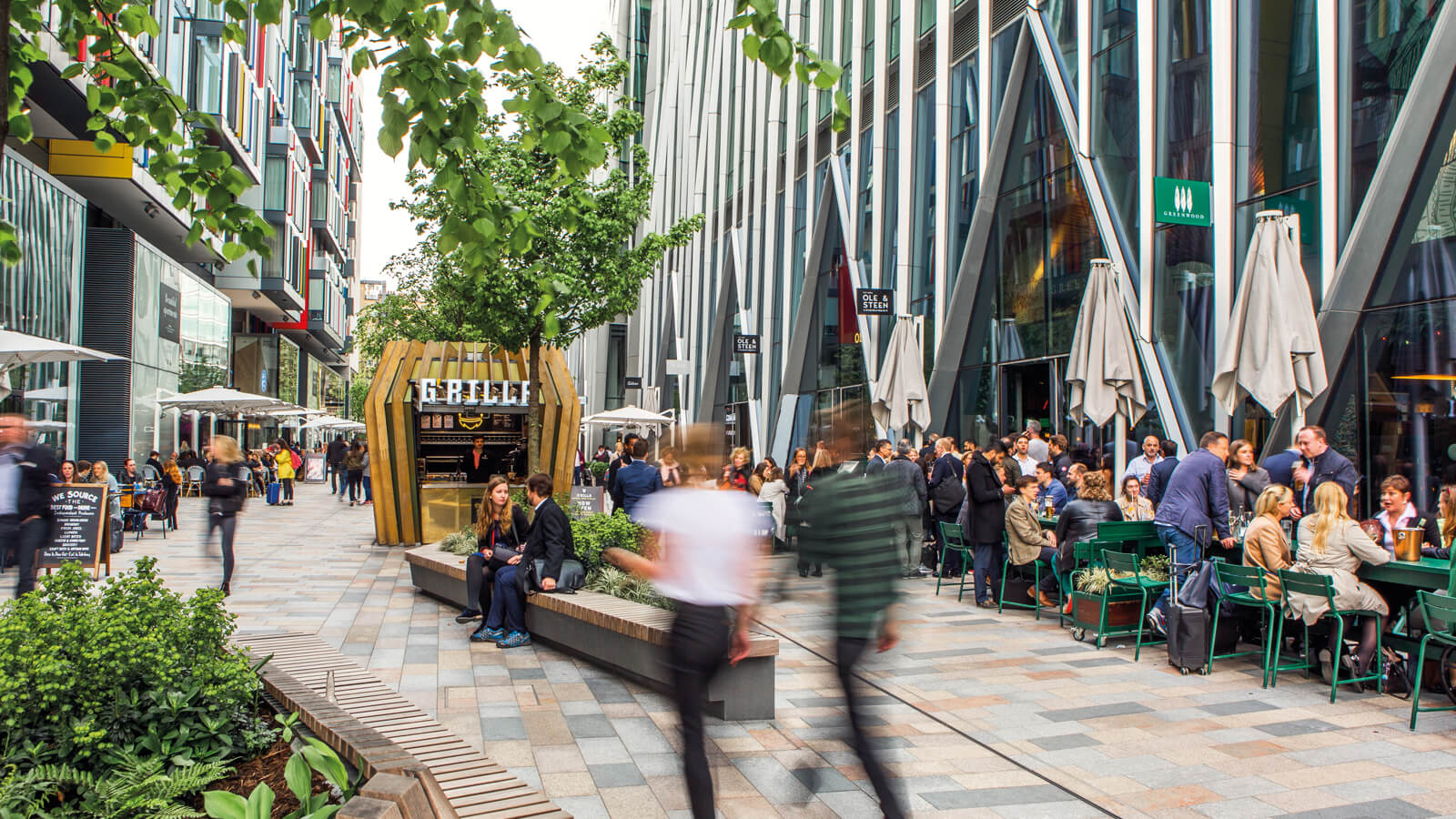 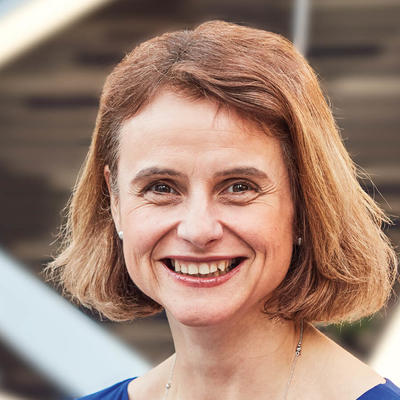 Today, we have reported a median hourly gender pay gap of 38%. This is a disappointing rise in a figure which was already too high.

That we’re not the only business to have a gender pay gap does not make this any better. We have an obligation, as a bellwether for our sector, as a FTSE 100 company but, more importantly, as an employer of over 300 women, to tackle our gender pay gap head-on and to reflect on why the measures we put in place this time last year haven’t had the immediate impact we’d hoped.

A year ago, we doubled our efforts on the diversity work we were already doing.

We increased participation in our women’s mentoring programme, continued to reach out to girls still in school about careers in property and construction, and we recognised that while we had made good progress at our most senior levels, where women make up 40% of our Board, Executive Committee and senior leadership roles, it was the level below where we had a more serious problem. With only 23% of Leader level roles held by women, we set a KPI to increase that to 30% by 2020, which we are on our way to achieving.

We stand by these targets; they were created to ensure that women have the same opportunities for progression as men, that the culture of the business is more inclusive and that we recruit from a more diverse pool of talent.

Clearly, however, these measures were not enough to improve our pay gap in the short term. Now we need to think harder.

When we initially set out to tackle our gender pay gap, we were hoping to see – at the very least – a reduction in the gap of our headline figure of median pay per hour. Clearly, this is going to take longer and, in the meantime, differing opinions on how useful that headline figure is have been reported.

Like others, we believe the methodology is too blunt. We don’t think it holds businesses to account in the right way – it is too easy to manipulate. Companies can, for example, hire a disproportionate number of male graduates (a move totally at odds with the aim of the reporting requirements) and report a much smaller gap the following year. Or, they could make one very senior female appointment, shrink the gap, and be done with it. And for relatively small businesses, a few senior hires or departures can mean a dramatic increase or decrease in the percentage reported, which isn’t reflective of the organisation’s culture.

We need a system which doesn’t let employers explain away the gap but drives change and meaningful debate.

Landsec remains committed to decreasing its gender pay gap, under the current government reporting structure and against internal targets which access both pay and qualitative data. We don’t have all the answers on how to do so. As a priority, we’ll be looking at steps we can take that go over and beyond the commitments we made last year. We firmly believe that the sooner more companies join this debate, to share what’s worked and what hasn’t, the quicker the UK can ensure that the national gender pay gap decreases.