Our LGBT+ Network invites you to celebrate LGBT+ History Month

Section 28 of the Local Government Act 1988 stated that local authorities should not “intentionally promote homosexuality” and essentially prohibited discussion of LGBT+ issues in schools. The first attempt by the House of Commons to dismantle Section 28 in February 2000 was defeated by the House of Lords, although it was abolished in Scotland that year, with England and Wales following suit in 2003. The pace of progress in recent years has been encouraging – particularly if we consider the legalisation of equal marriage. This progress should give us hope for future progress on other social issues too.

Body, Mind and Soul is this year’s LGBT+ History Month theme. These days the interconnectedness of these elements is generally accepted, with Covid-19 adding to the conversation on the vital importance of looking after ourselves and those around us. And yet, despite the repeal of Section 28 and further progress made in the last few decades, the LGBT+ community is still far more likely to experience poor physical and mental health – and homelessness – than the general population.

Stonewall research from November 2018 found that over half (52%) of the 5,000 LBGT people interviewed reported experiencing depression that year, rising to 62% in Black, Asian and minority ethnic LGBT people. Anxiety rates were also astonishingly high. 61% of LGBT people said they’ve experienced anxiety in the last year. With 79% of nonbinary people, 65% of LGBT women, 54% of GBT men and 71% of trans people having experienced the same in the last year.

Vulnerable communities are becoming even more marginalised as a result of various lockdowns that have been put in place over the past twelve months. A recent UCL and Sussex University study indicated that this has had a disproportionate effect on the LGBT+ community. Many younger people said they’d been unable to access the support of LGBT+ peers or allies whilst with their families, and many of those who’ve moved in with relatives feel they’ve been pushed back into the closet - 10% of respondents even reported feeling unsafe in their own homes.

In acknowledgement of the intersectionality between LGBT+ and various other identities, this year our LGBT+ Network are working in tandem with other affinity networks across Landsec to shape our communications and activity across the year. We will also be continuing our work with Stonewall to promote and measure progress towards becoming a more inclusive employer for LGBT+ people, and to cultivate a similar approach with our partners, customers and clients.

Landsec is working hard to create an inclusive workplace where all employees can thrive and have a rewarding career in line with our values: determined, inclusive, driven, united. We continue to build upon and bolster our inclusive and accessible services for our customers, as well as to foster fair and inclusive relationships with our suppliers. 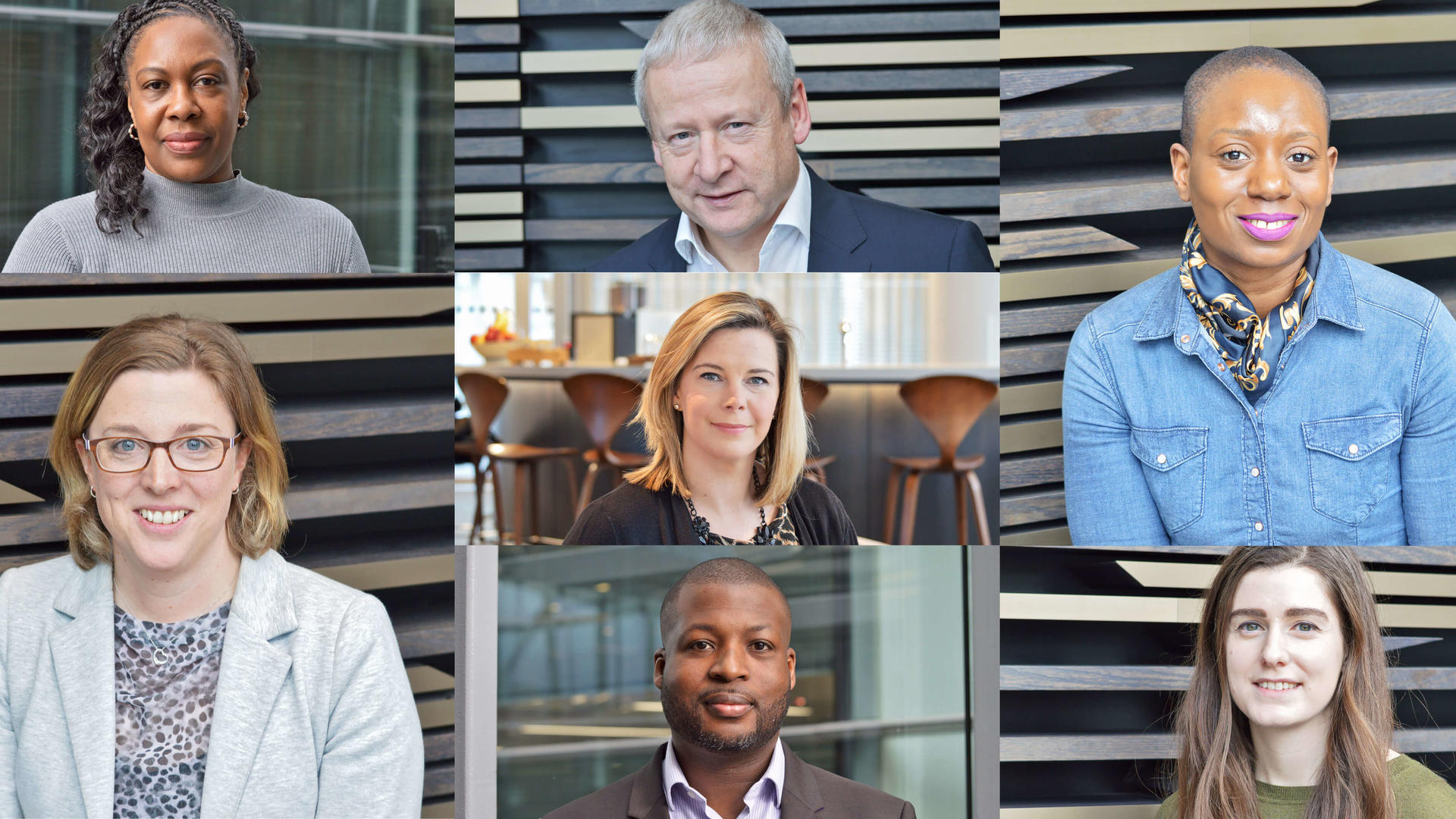 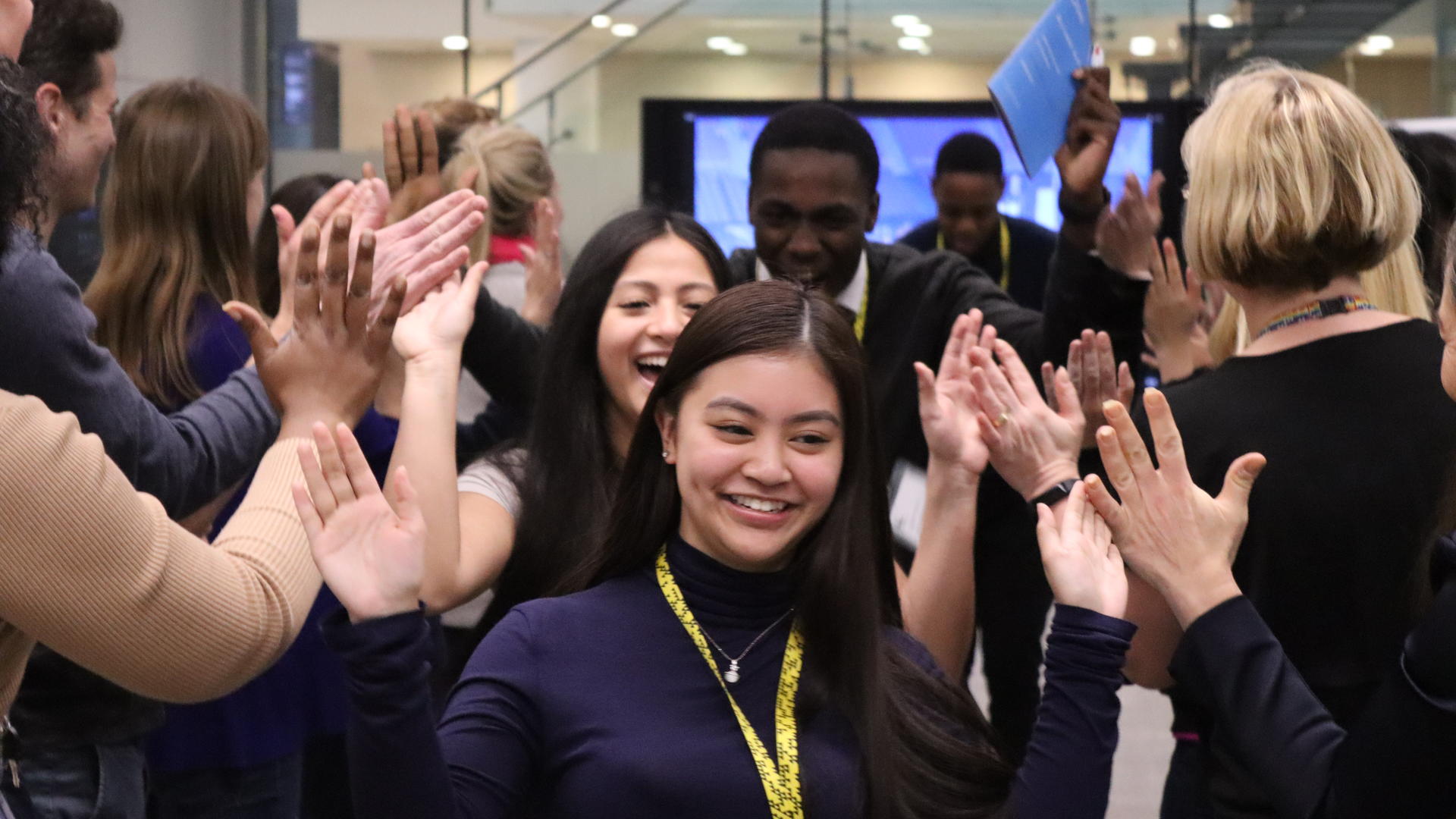 Delivering on our social value commitment 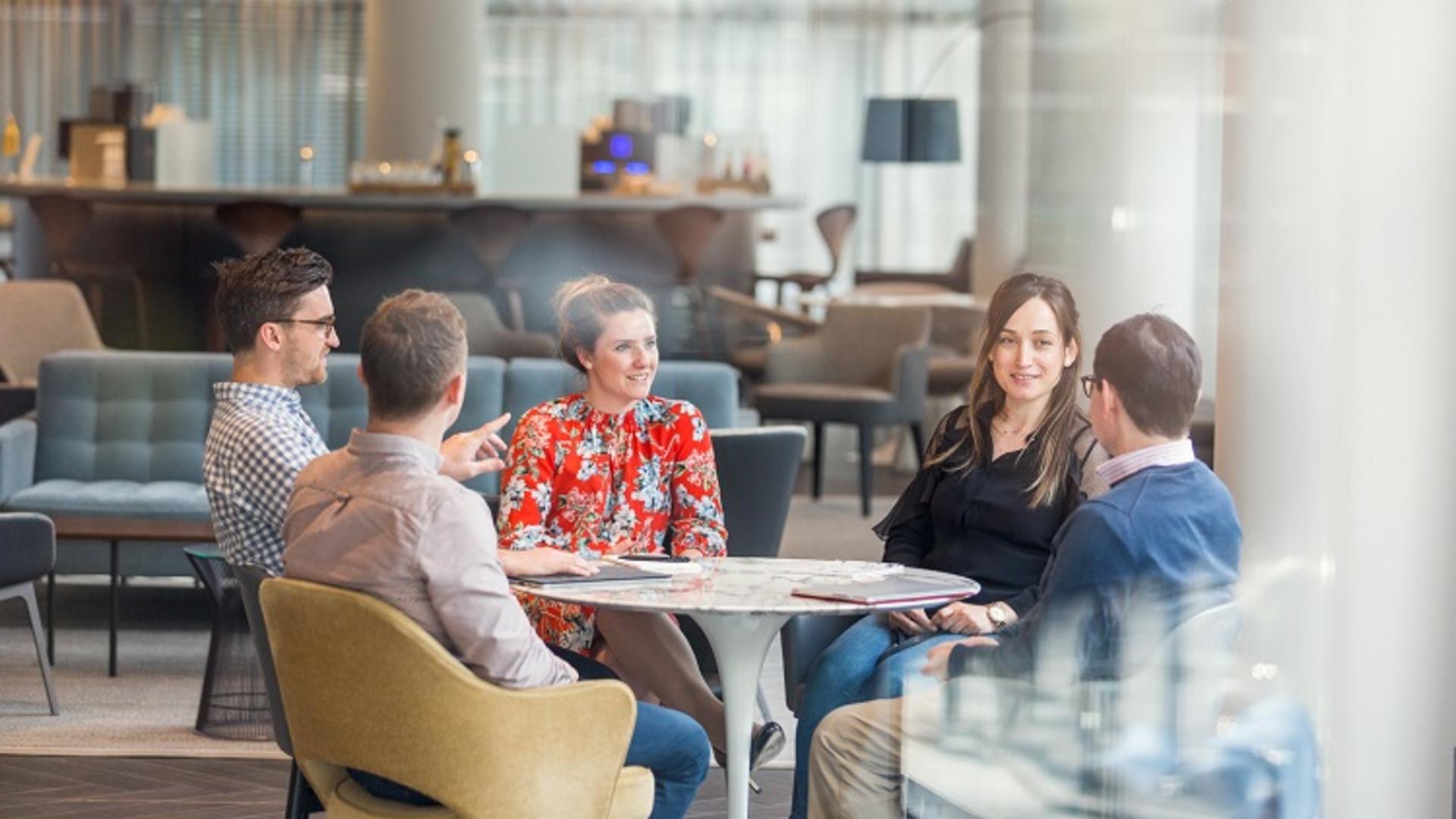