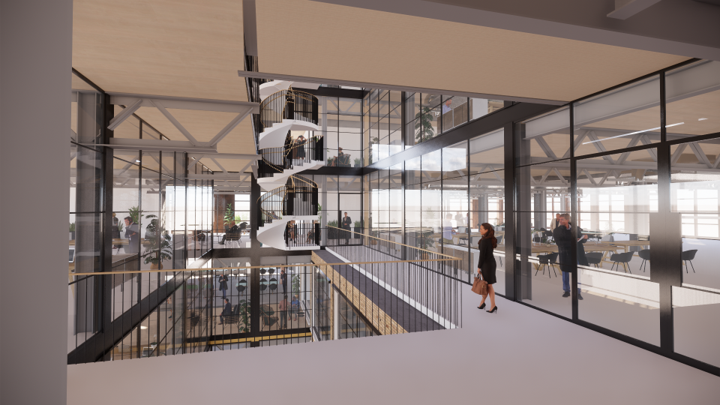 Timber Square; our next large-scale development in Southwark

We’re progressing plans for Timber Square, a huge site on Lavington Street in Southwark and our next large-scale development in the area. We’re looking to create 370,000 sq ft in two large office buildings with a sizeable public realm nestled between them.

The location is the iconic Bankside, meaning the connections for walking, cycling, tube and rail are great – customers can be at either London Bridge or Waterloo in ten minutes, and the City is just a short walk across the river.

In terms of sustainability, this is a landmark project. It’s a net zero carbon scheme, despite its huge scale. We’re achieving this by keeping one of the existing buildings, which brings the benefit of keeping its unique character. We’re using natural and recycled materials throughout, and a lighter timber structure means less carbon emissions. Public realm and roof terraces bring landscaping to the space as well.

Timber Square is an amazing opportunity for us to deliver a ground-breaking net zero carbon scheme in one of the most exciting districts of London. We have already engaged with some major occupiers demonstrating that our ambitious strategy resonates with our target customers."

Excitingly, due to the sustainable credentials of the building, we feature in a documentary alongside our architects, Bennetts Associates, as part of a series which focuses on buildings for a better future. The World Green Building Council launched the series last week, which was produced by BBC StoryWorks.

The series demonstrates the profound effect buildings have on the quality of people’s lives, and the role buildings can play in tackling the climate emergency – never more apparent than now during an unprecedented pandemic.

We’re delighted to be involved in the series, which presents innovative and impactful examples of the ways in which organisations are successfully turning rhetoric into action and creating change at scale.

Find out more about Timber Square. 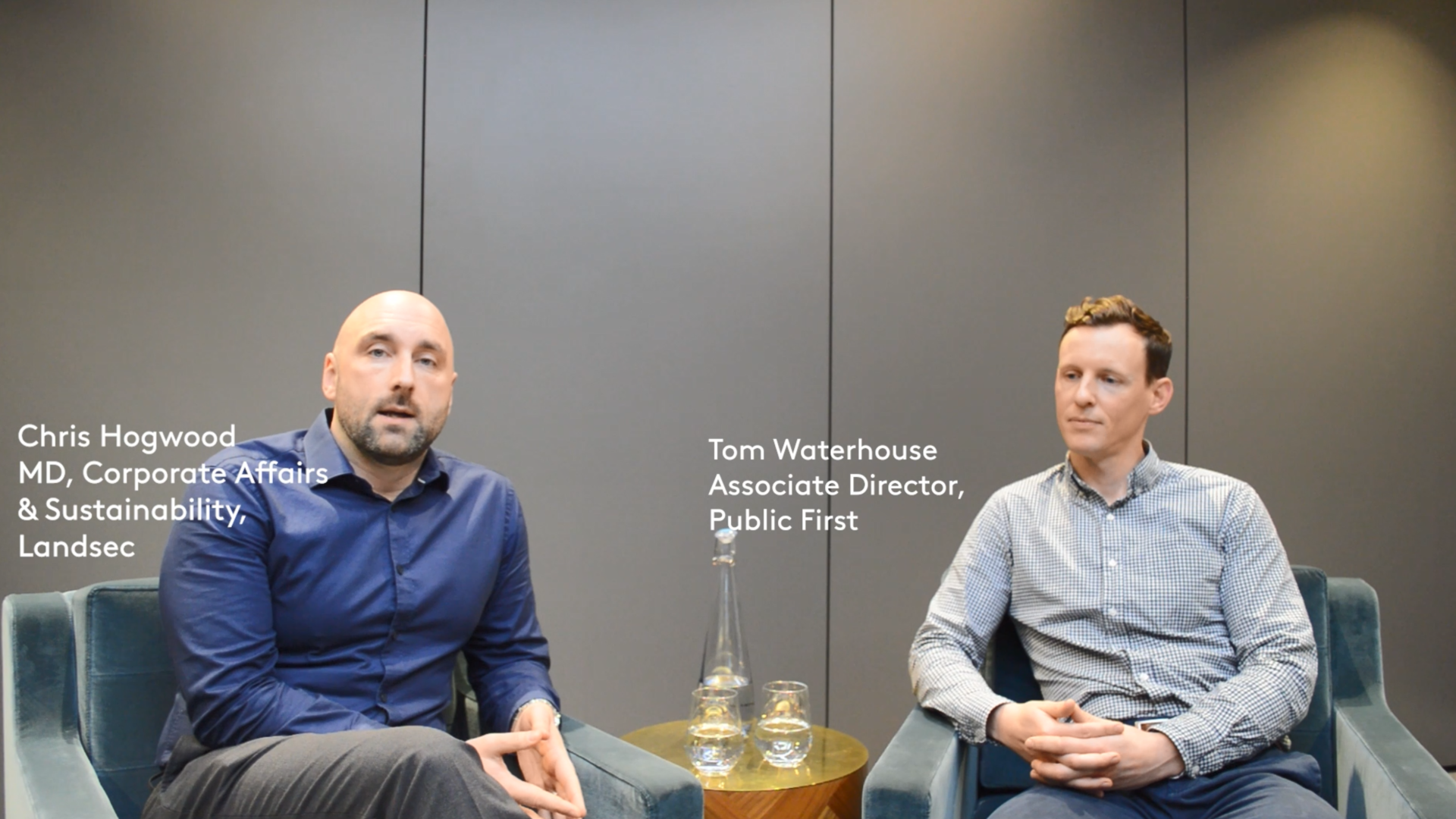 Urban Patriotism - what it means and why it's important 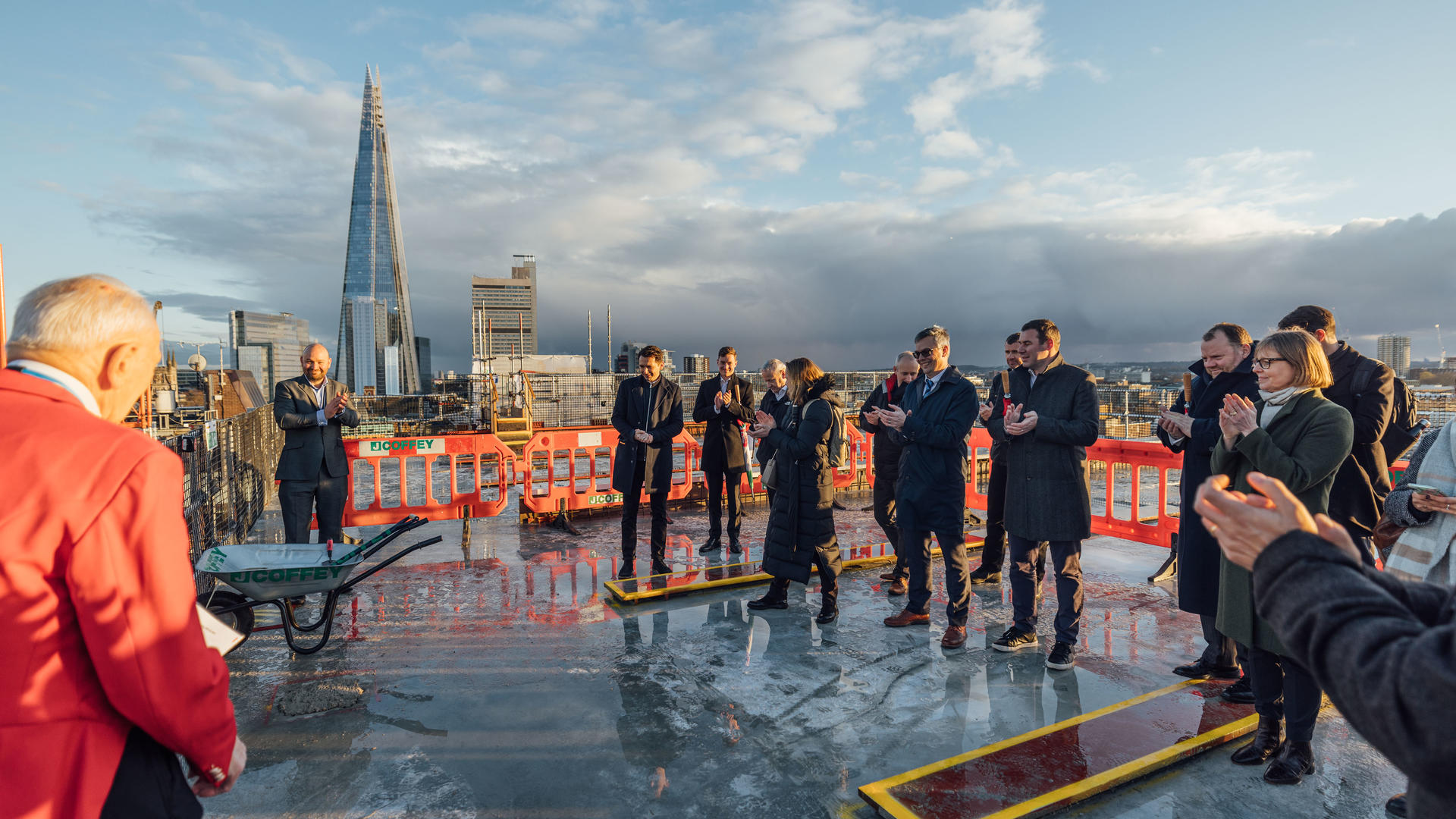 Another milestone for the UK’s first net zero carbon commercial development, The Forge 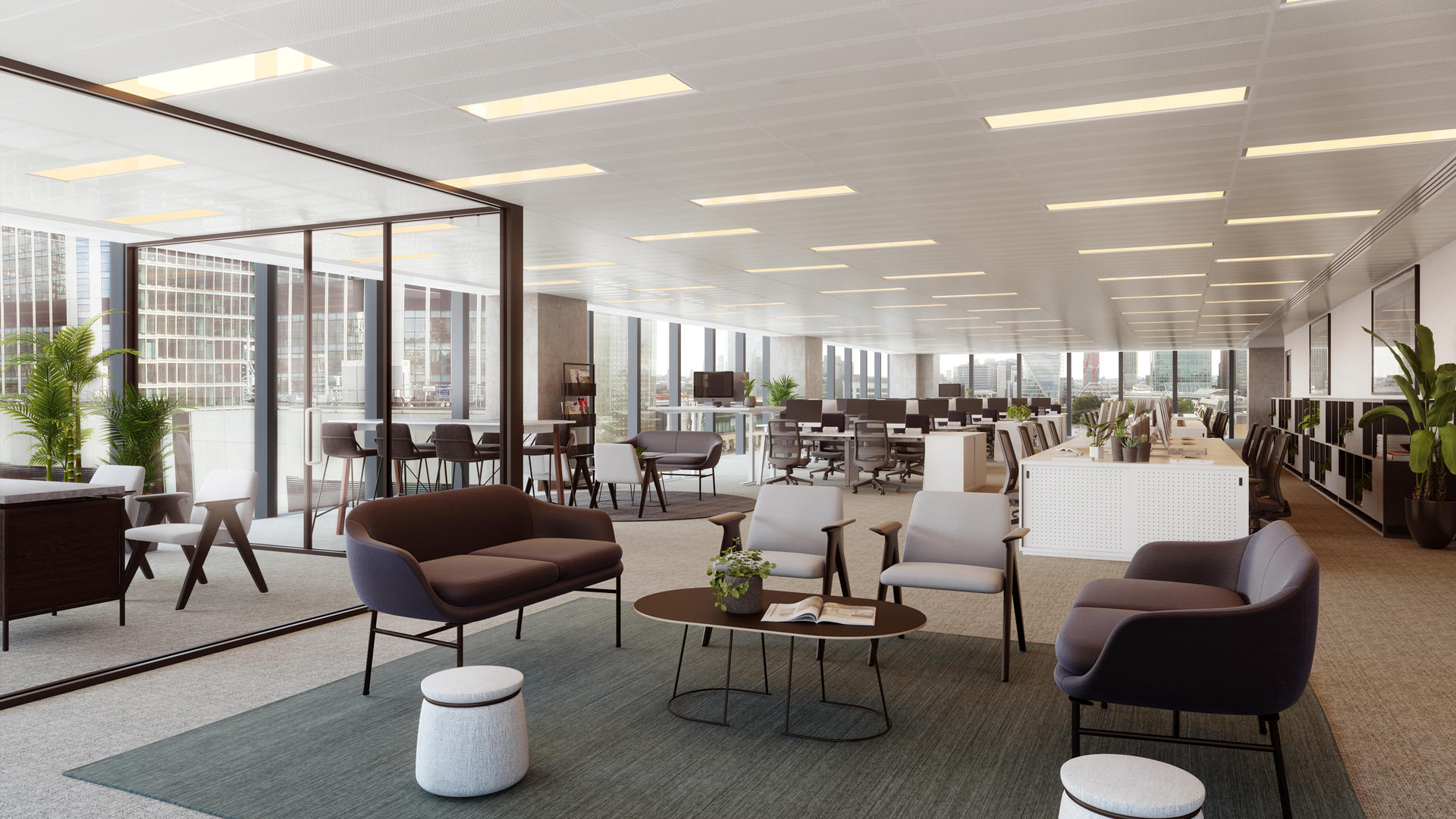