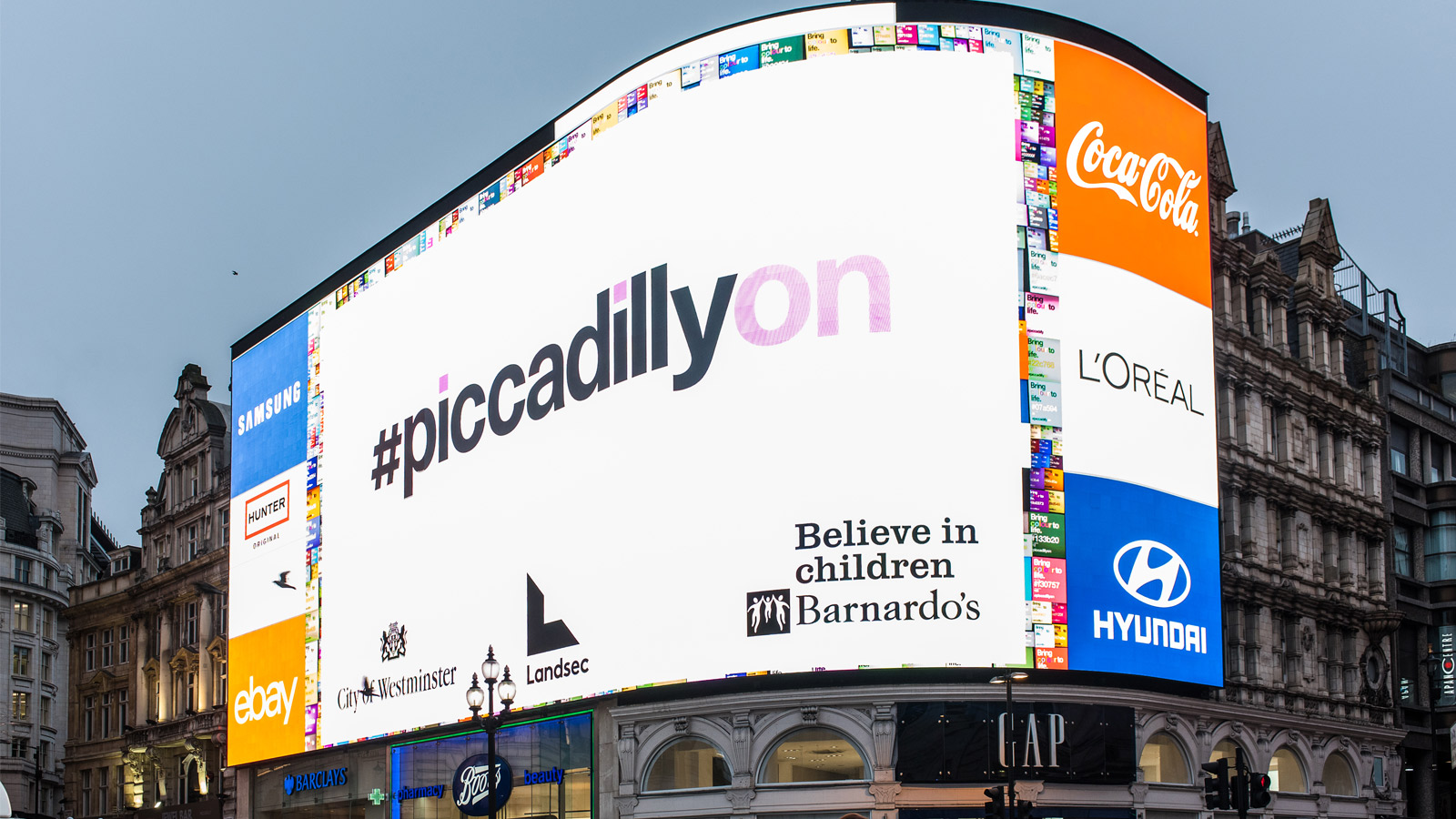 It’s been one of London’s icons for over a century and is unmissable for the 100 million people who pass through Piccadilly Circus every year.

For us, it’s a landmark in our portfolio that perfectly demonstrates how we look beyond a simple façade to build something that lasts.

We’ve owned the world-renowned screen since 1968, and in October 2012 we completed the freehold ownership of the entire island site – including the property behind the digital billboards.

For any enquiries, please get in touch with the relevant contact below:

The Piccadilly Circus large advertisements have been a famous feature of central London since 1908 when they hosted the first Perrier advertisement which was created with lightbulbs.

Since then, the logos of many household names have been up in lights, and the vista has featured in numerous films and TV programmes. Over the years, the technology has evolved too – from simple lightbulbs to neon signs in the 1920s, then to digital projectors in the 1990s and on to LEDs in 2011.

In collaboration with Ocean Outdoor, we curate public experiences throughout the year at Piccadilly Lights, including our annual pride celebrations.

Over the years, the technology has evolved – from simple lightbulbs to neon signs in the 1920s, then to digital projectors in the 1990s and on to LEDs in 2011.

In 2017, the Lights were turned off for a major renovation that brought Europe’s most technically advanced digital screen to the site, while preserving the historic façade and design. The Lights turned back on on 26 October 2017.

At 780 sq m, the new screen is bigger than a tennis court and uses innovative and interactive technology that can even react to the weather. There’s also the potential for live video streams and vehicle-recognition technology to be used by advertisers.

Although the Piccadilly Lights screen is able to display advertising content that responds to real-time factors, such as the weather or the colour of cars, it does not collect or store personal details or data.

Full-motion sections in the new screen

Colour capacity of the display

Behind the lights: Lucent, W1

With an amazing location behind Piccadilly Lights, our latest London development, Lucent W1, will provide businesses with a great place to work in the heart of the West End.

Creating more than 140,000 sq ft of offices, as well as shops and a rooftop restaurant, the scheme offers a unique opportunity to combine office and retail space with advertising on the famous Lights.

Construction on the development is due to complete in 2022.

London’s iconic Piccadilly Lights are switched back on

eBay set to advertise at the new Piccadilly Lights 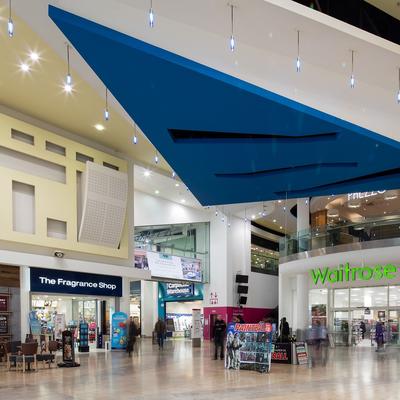 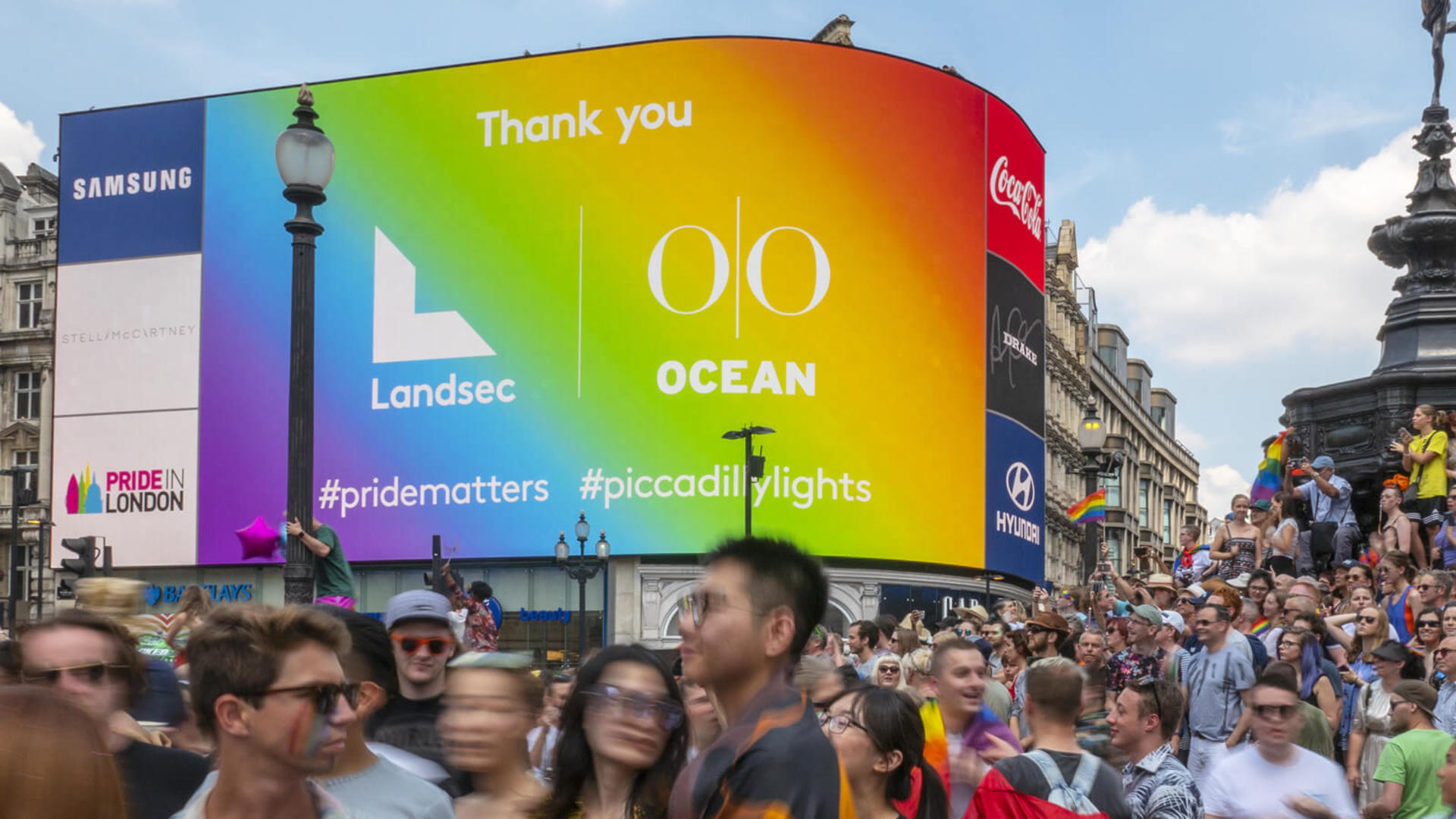