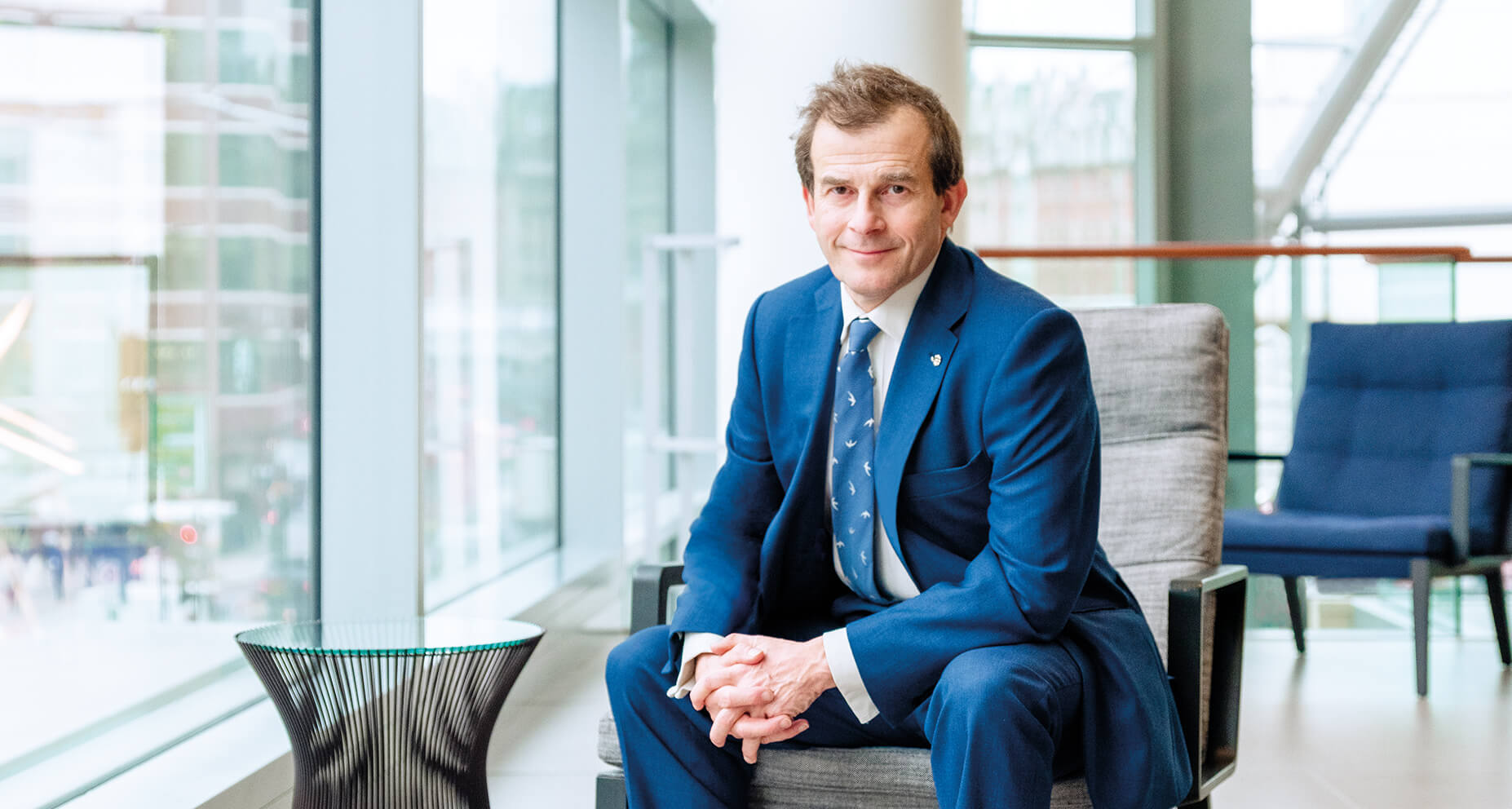 Edward joined the Board as a Non-executive Director in January 2014. He was appointed Senior Independent Director on 21 July 2016.

Edward was Director of Stewardship and Corporate Responsibility at Jupiter Asset Management, supporting the work of the CIO office and Governance and Sustainability team until 31 December 2021. Prior to that position Edward was Vice Chairman of Jupiter Fund Management plc from March 2014 to May 2021, when he stepped down from the Jupiter Board.

Prior to that he was Chief Executive Officer of the Company from June 2007. During his time as CEO, Edward steered the company through a management buy-out from its previous owners, Commerzbank, in 2007 and oversaw the firm’s listing on the London Stock Exchange in 2010.

Edward joined Jupiter in 1994 as a UK fund manager and held the position of Chief Investment Officer from 1999 to 2000. He started his career at Schroders in 1982 as an investment analyst before moving to Electra Investment Trust in 1986 where he was a fund manager.

Edward is Senior Independent Director at ITV plc; Chairman of Netwealth Investments; a Trustee of the Esmée Fairbairn Foundation; a Director of The Investor Forum; and a member of the Strategic Advisory Board of Livingbridge LLP.

Edward has significant experience of general management as a former CEO of a private equity backed and a large listed company. Having been a fund manager for many years, he also has an excellent understanding of stock markets and investor expectations.